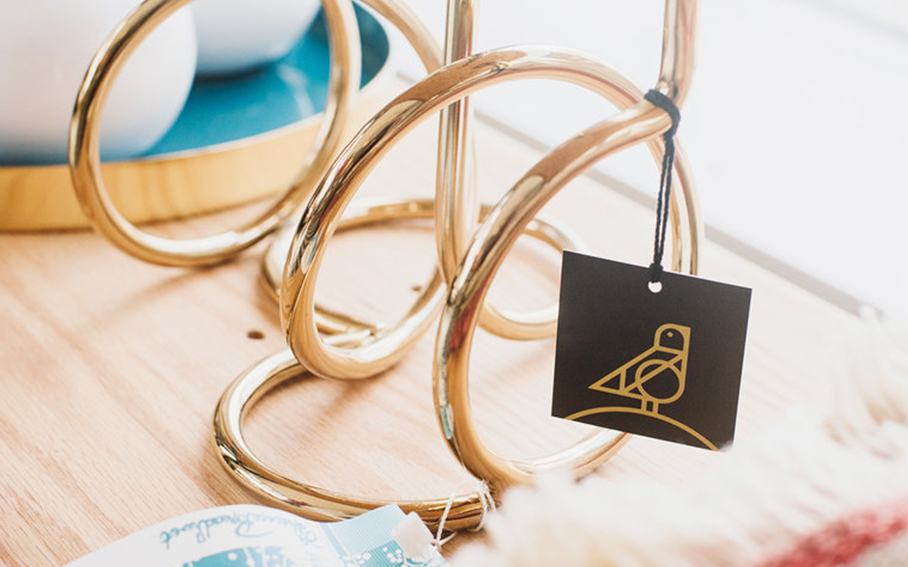 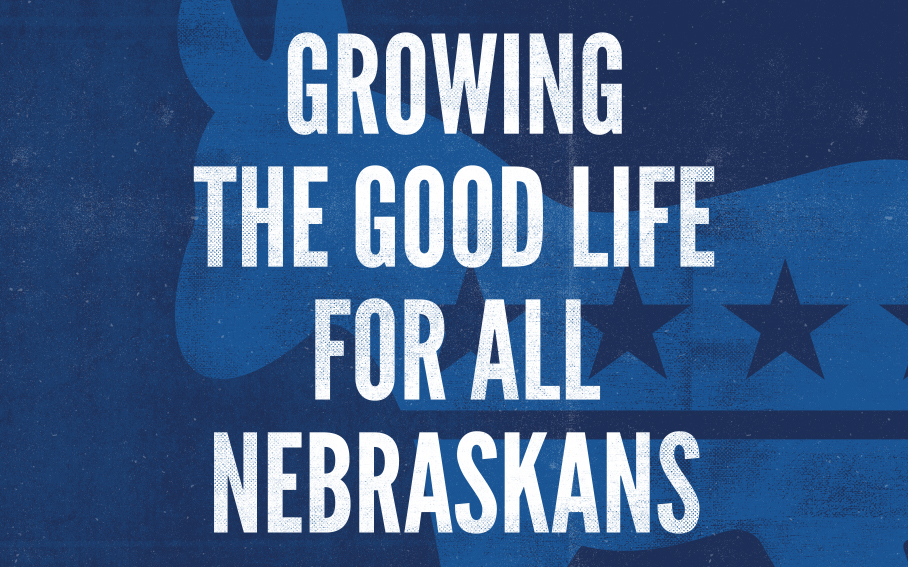 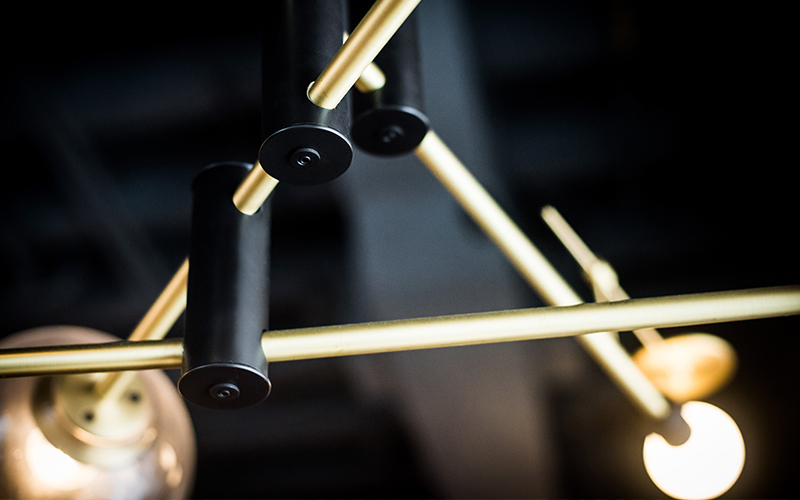 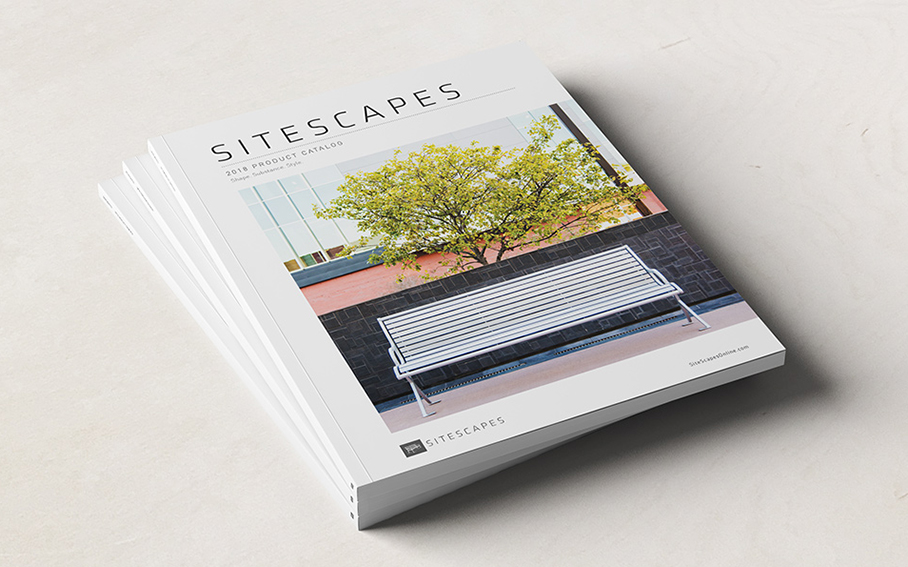 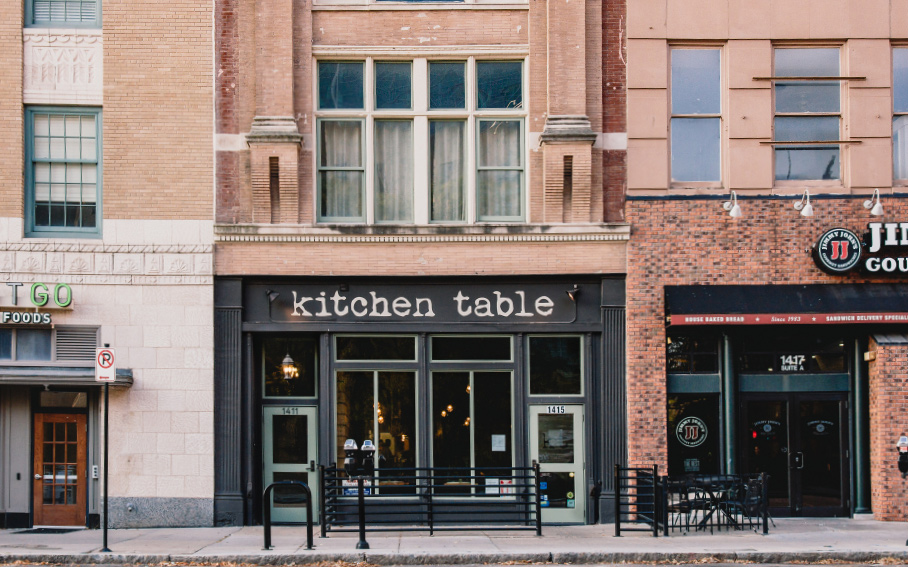 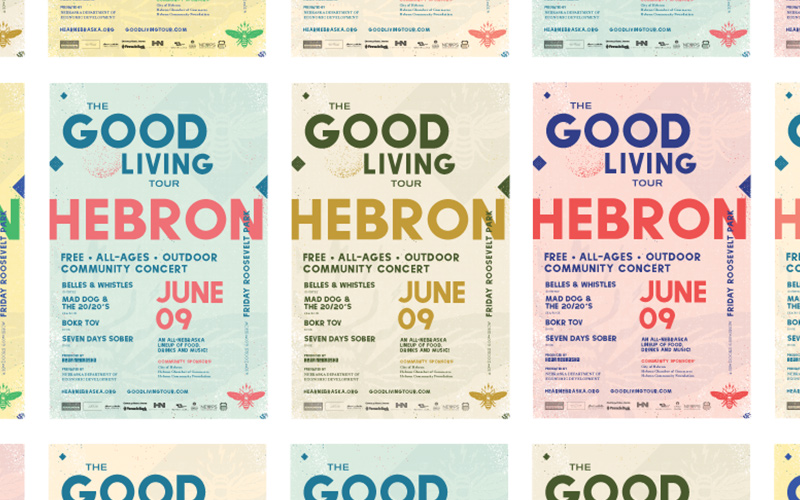 Its Your Cow
Photography, Video

A family’s quest for unadulterated meat began shortly after thier oldest child was diagnosed with Autism. It was unbelievable difficult for them to find the kind of meat they wanted for thier family. It seemed like such a simple request—organic, grassfed meat, born and raised in the United States! Sometimes they could find organic, sometimes grassfed, rarely both and generally only a few different cuts, mostly hamburger; all of which cost a small fortune. Out of frustration and determination for change, they started It’s Your Cow. 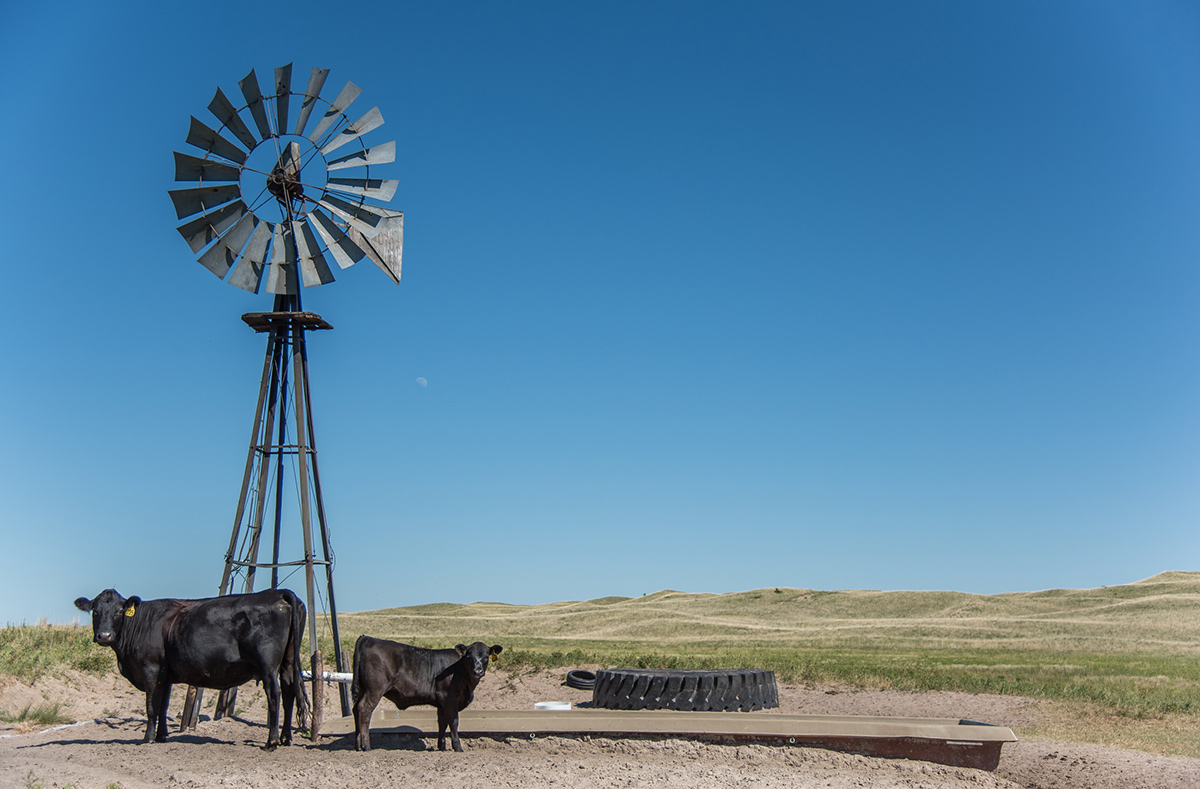 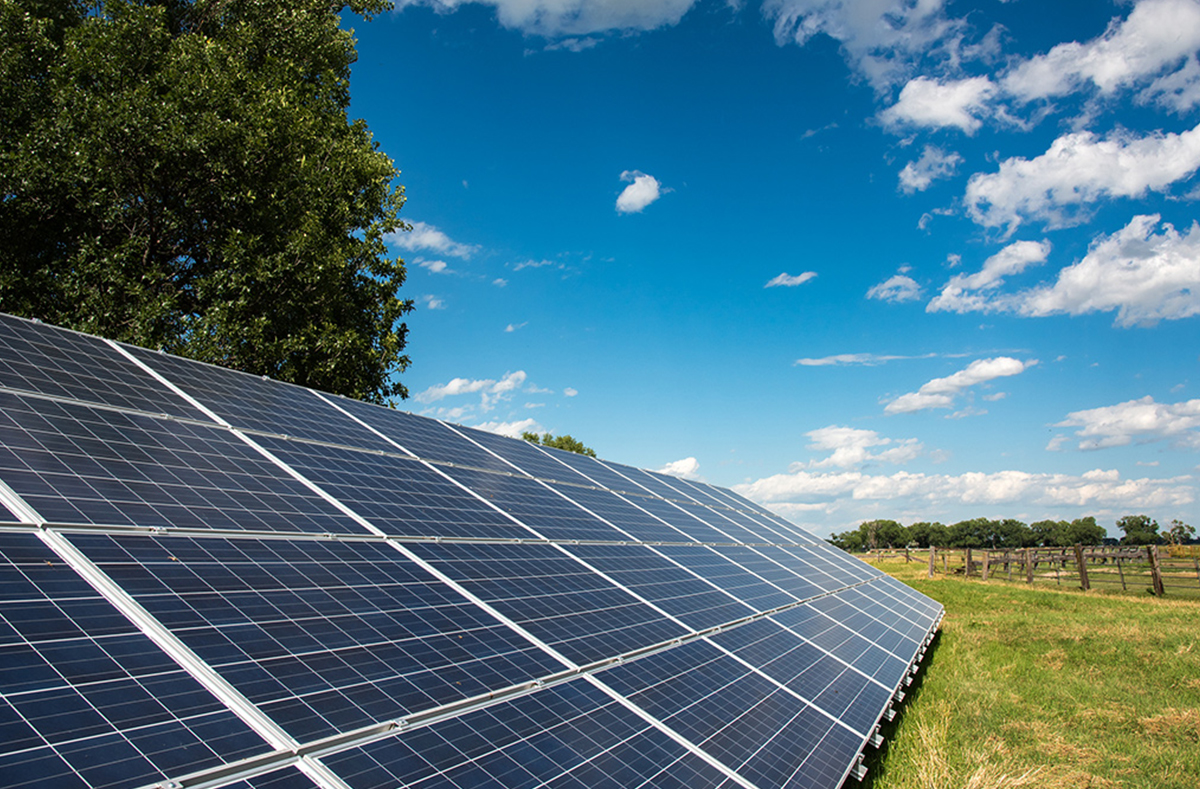 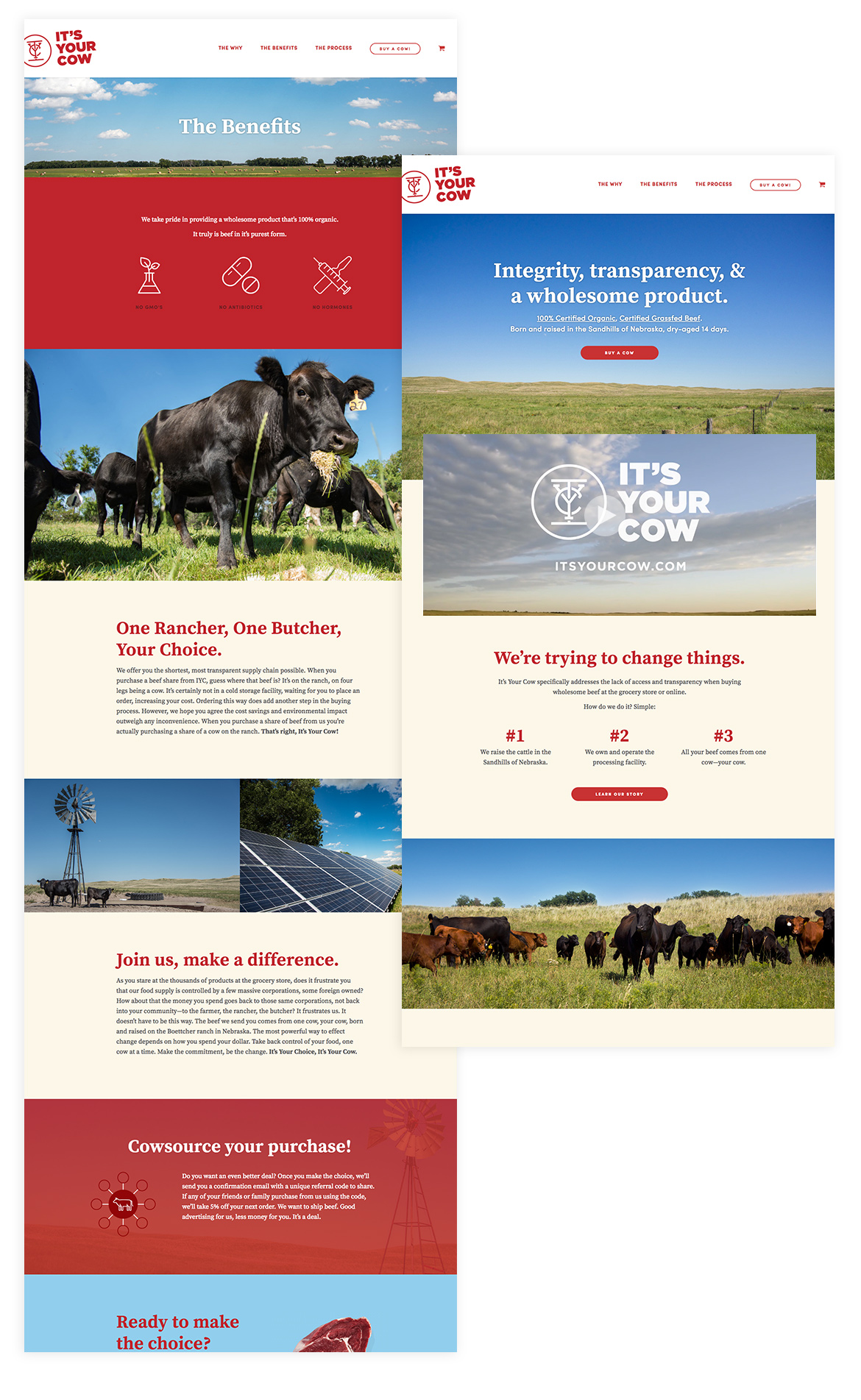 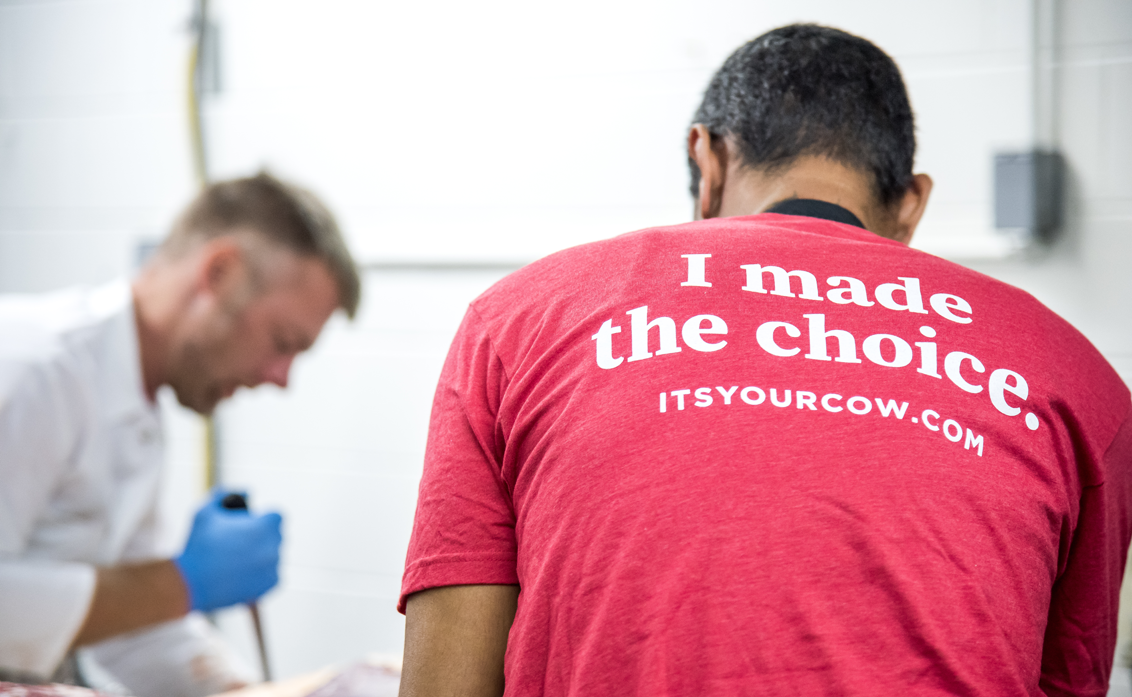 Along the way It's Your Cow discovered The Boettcher family, who own and operates Boettcher Organics near Bassett, Nebraska. In 2002 they transitioned to organic ranching after making dietary changes for one of their children, who was allergic to conventionally processed foods. 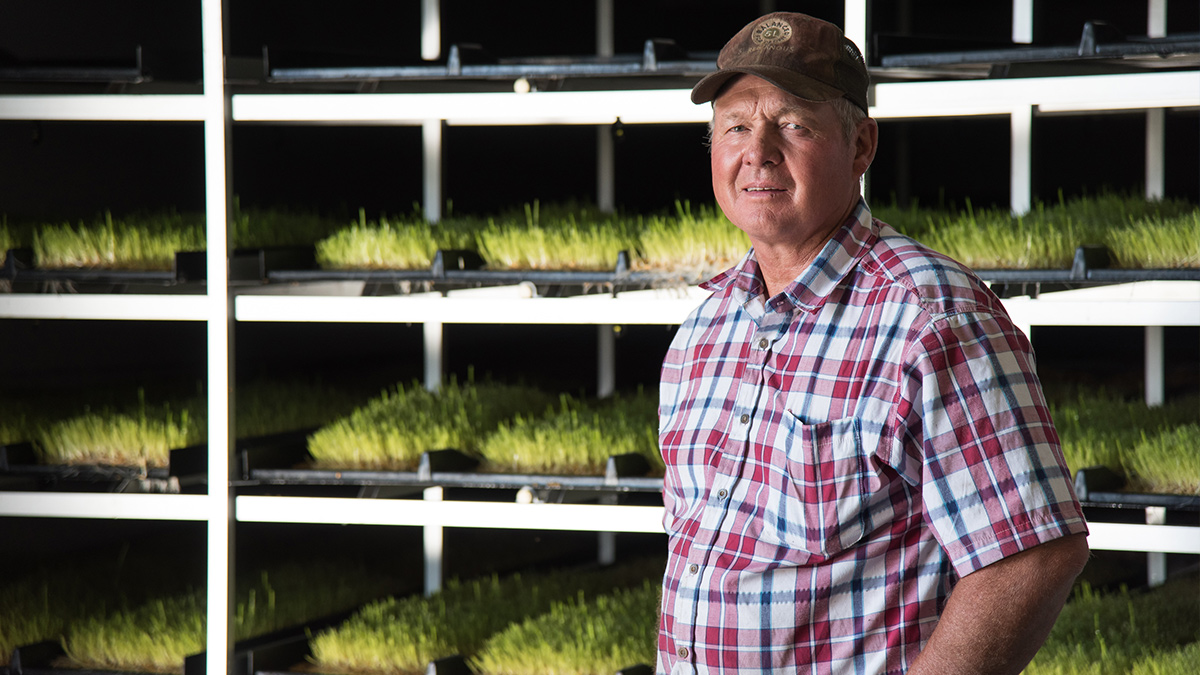 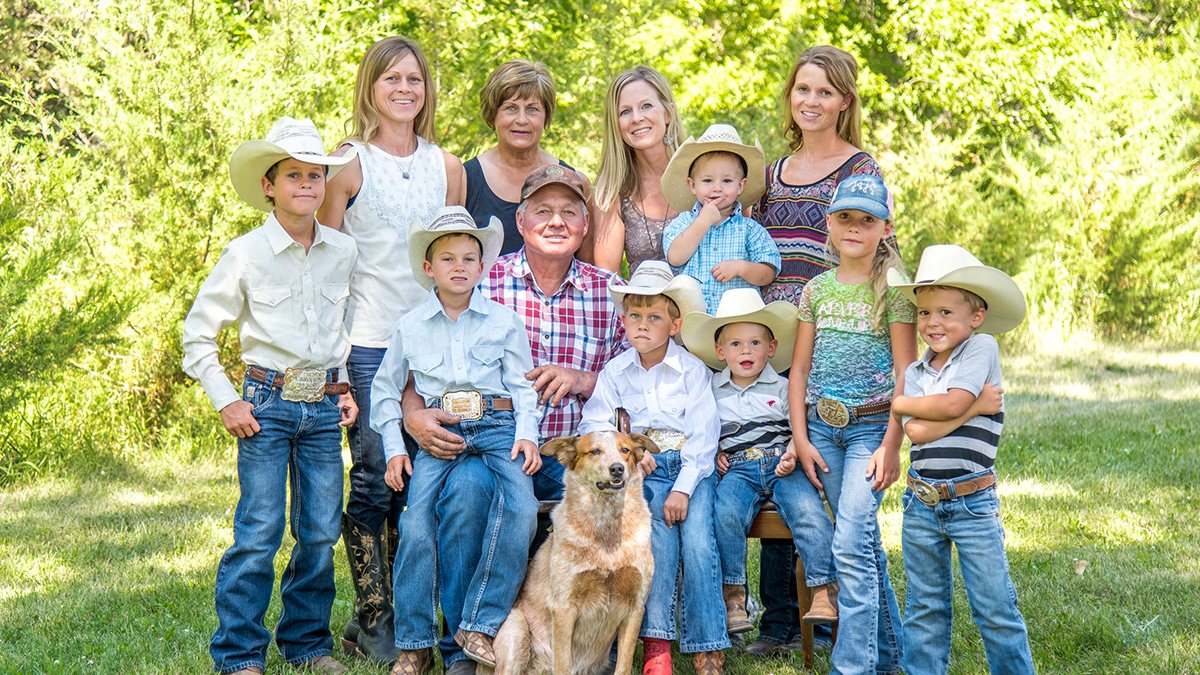 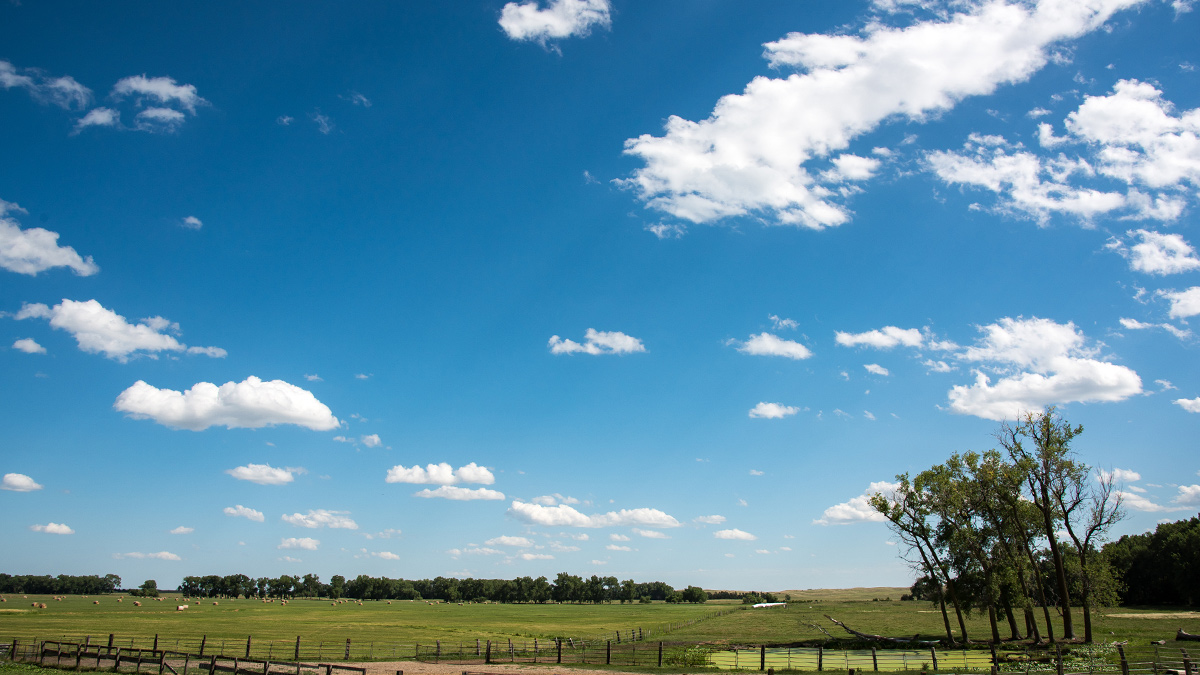 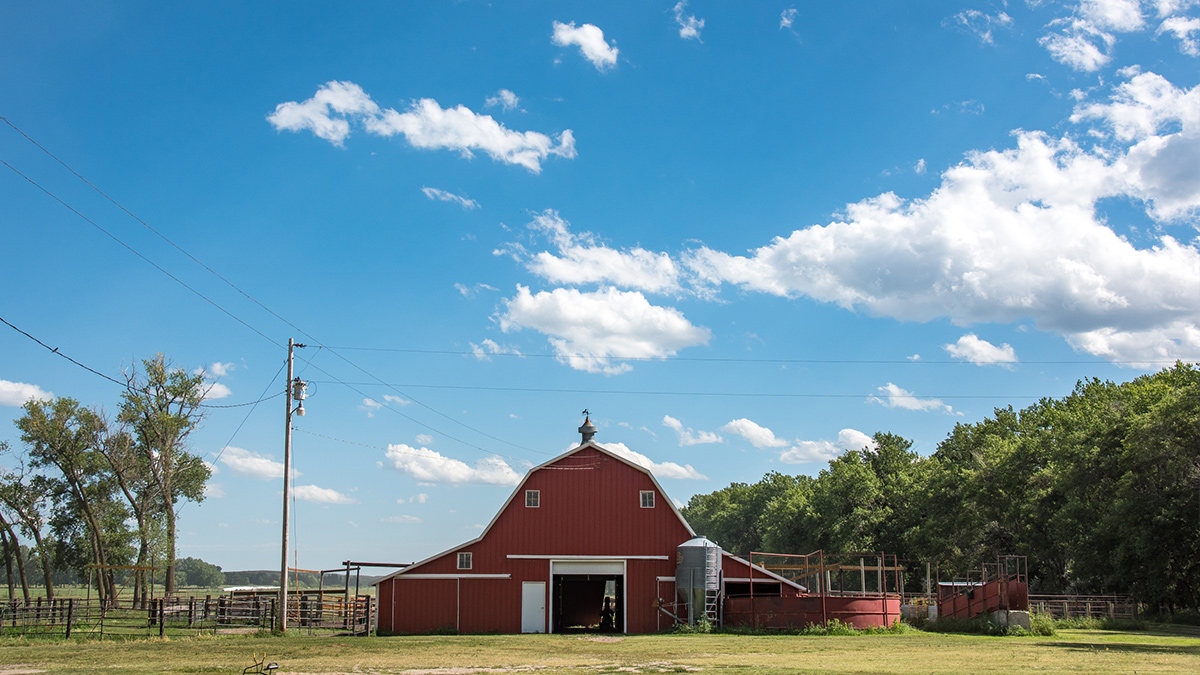 Its Your Cow
Photography, Video